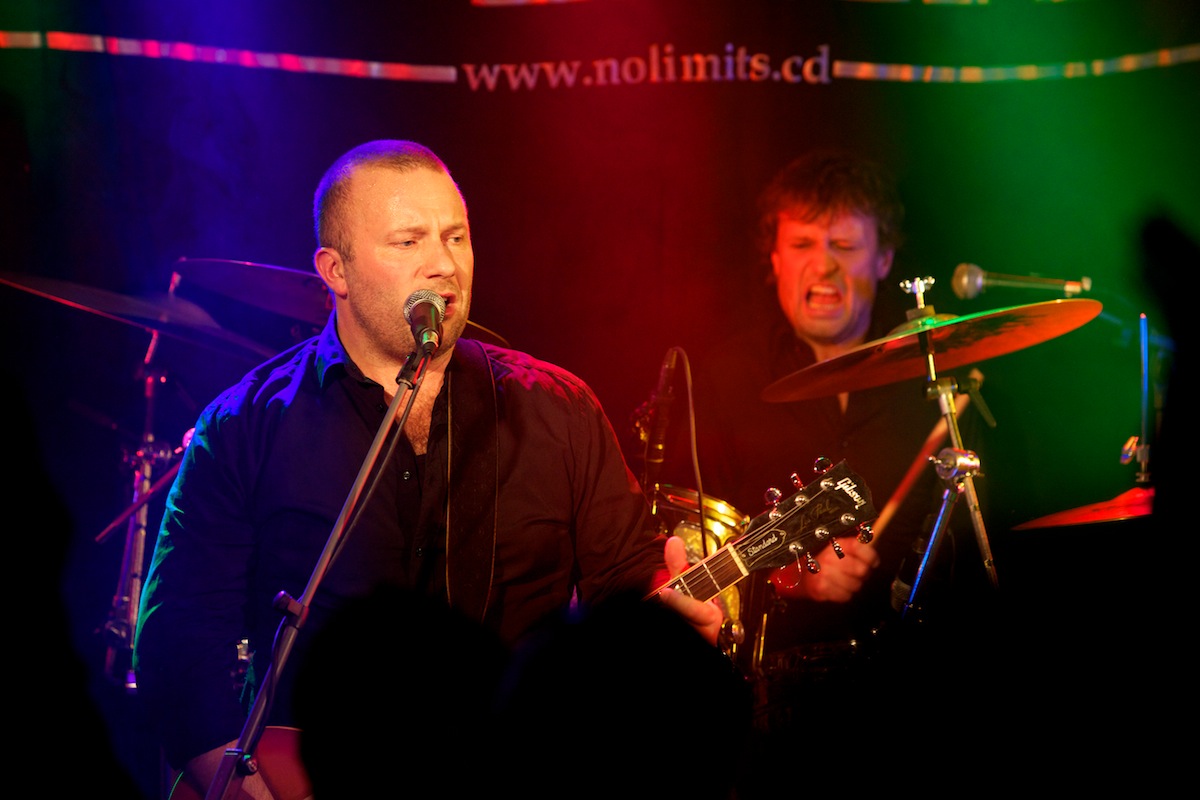 No Limits is one of Sweden’s most experienced bands. For years they have played in Sweden and abroad, as the main act and backing band for several of our most beloved artists. No Limits has been appointed to the Alps’ best après ski band of the magazine skiing and is widely appreciated for its ability to provide good entertainment. The band has a lot of experience from a variety of contexts and is equally at home as party band in a nightclub as house band for TV. No Limits is led by bandleader and drummer Thern Pettersson